As I seek a better job opportunity, I have thought about my past education, goals and plans.  I wanted to be a nonprofit owner and founded a nonprofit in Cleveland, Ohio some years ago.  I took classes at the University of Akron around nonprofit management and briefly considered urban planning as a change in education from clinical psychology and practicing as a therapist and mental health clinician.  I had taught classes at a University which brought in a good income when I held the job. 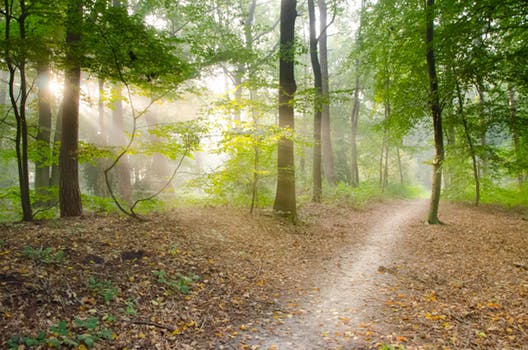 It is all very profound to me, reviewing my past and present career goals, and I’ve decided that I have become a life-long learner always interested in learning something new.  But as I was reviewing my history, searching for ways to improve my resume with my experience and skills being showcased in a new way, I reflected on founding and directing a 501 (c) 3 nonprofit.  I took all the classes offered at the Cleveland Foundation that were offered free of charge on nonprofit management.  Those were the years I enjoyed learning about being a nonprofit Director yet I was not a believer in Christ yet.

From California on, I believed I had a special gift in writing and had had the experience of having lost my connection with my daughter, Kindred Kohler, who had been taken from me by her dad, Wayne Kohler, by a frauded document and other maneuvers that were illegal.  He had been violent and I tried taking my daughter to a battered women’s shelter to protect both her and I.  This was during the 1980’s when family violence was not protected by the police; they just asked you if you wanted them to do anything else after arriving on the scene but did not take the offenders away back in those days.  So I was left with no police protection and had to go on my own through the family court system in Solano County, California.

There’s more to the story, however this blog post is about making a better life for myself and including in my resume the information regarding my having taken nonprofit management courses, and founding a nonprofit.  Those skills are not found with every applicant for the Office Manager jobs I’ve been seeking as I’ve had the title at the last job I had working as a temporary employee before landing a permanent job where I currently work.

My resume does not include any of my experience as a nonprofit founder, and office skills are included in such work.  These days I have had to take the jobs that staffing agencies have given me although I know that those temporary jobs are beneath my true job skills.

Other skills I’ve utilized are from presenting my court case in a way that was understandable to myself and others I spoke with at the time, only the law is not for those bringing cases who are representing themselves as their own attorney and so I never could get my child custody case straightened out.  I always lost since I was going up against an attorney.  Advocating comes naturally to me; I guess I always was one.

My journalism background with internet radio about the laws around child custody having been a major component of life for me then has continuing implications in my life.  In those years I was studying to become a licensed psychologist, but the family law problems got in the way.  I lost much and could not afford the student loans I had taken out.

Life has been like a roller-coaster, wanting Jesus as my savior yet wanting the things I had strived so hard to obtain so many years ago and not wanting to be left broke all my life.  I don’t want to work in any old office doing the work that anyone can do; that is not where my gifts are.