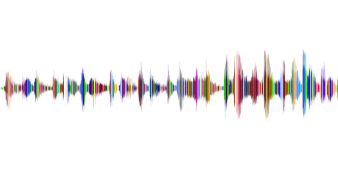 Many years ago before I became a Christian, I joined a movement online with people who believed they were being victimized by electromagnetic weapons.  These weapons were directed energy weapons of all kinds that affected the human body in many ways.

People were complaining of “hearing voices”, being stalked, having their bodies controlled by energy waves and advanced technologies, and a huge group of people began sharing their stories online. END_OF_DOCUMENT_TOKEN_TO_BE_REPLACED

Suggested Pastors and Teachers to Watch

Links to other blogs